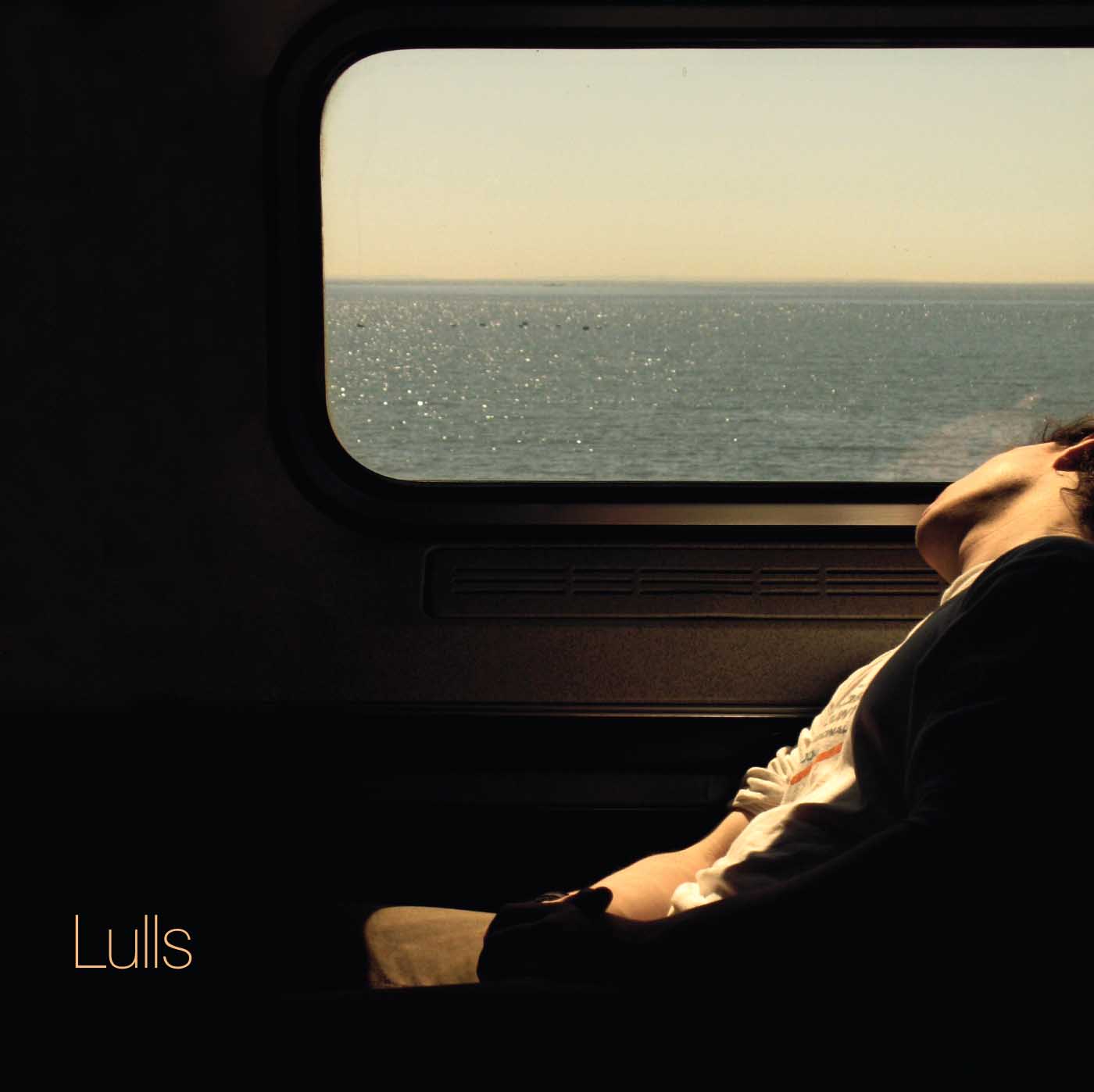 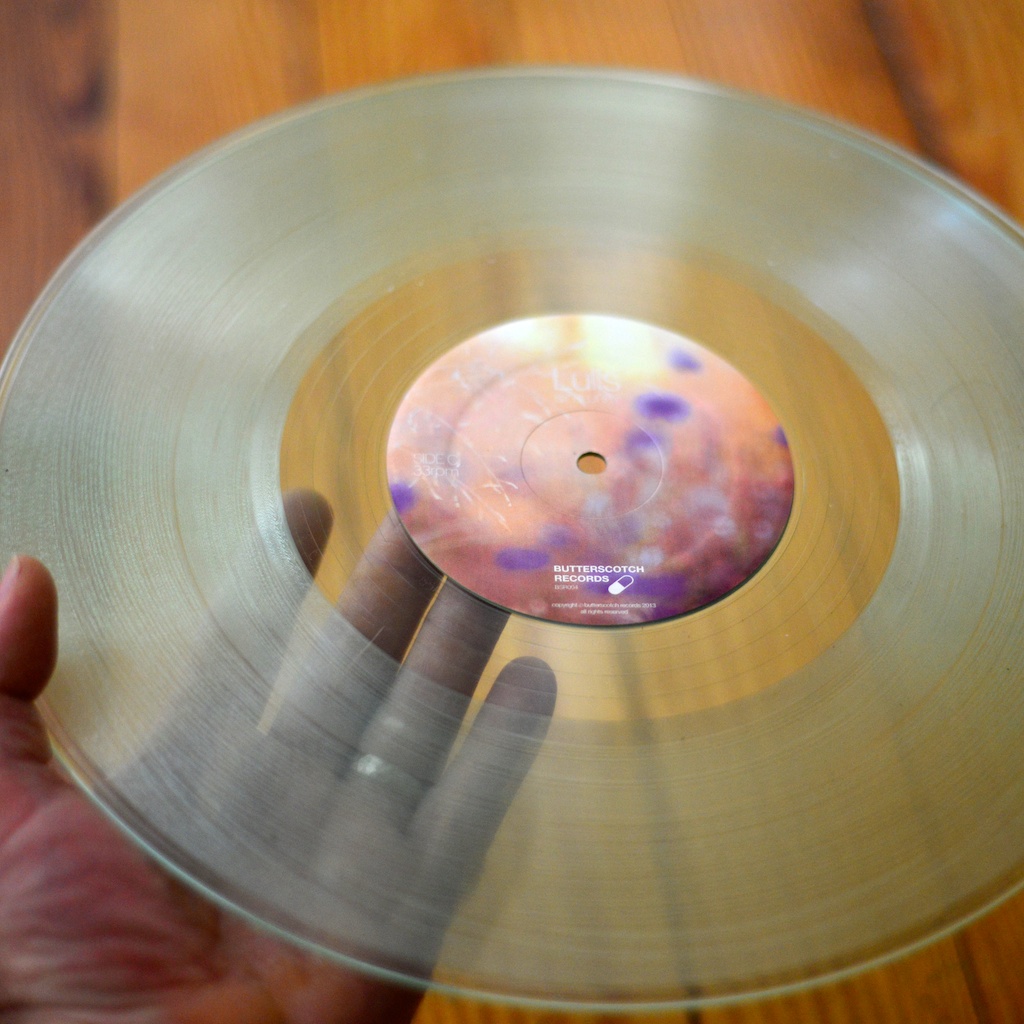 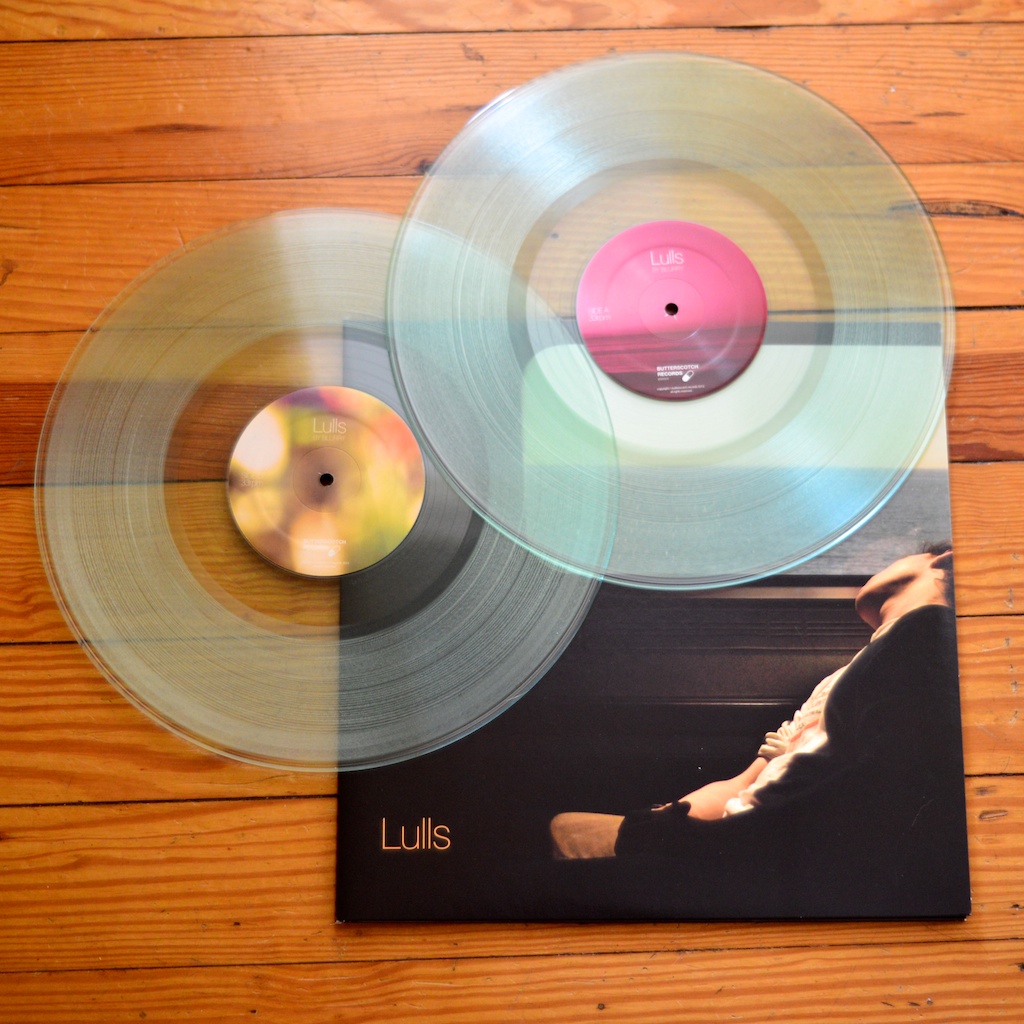 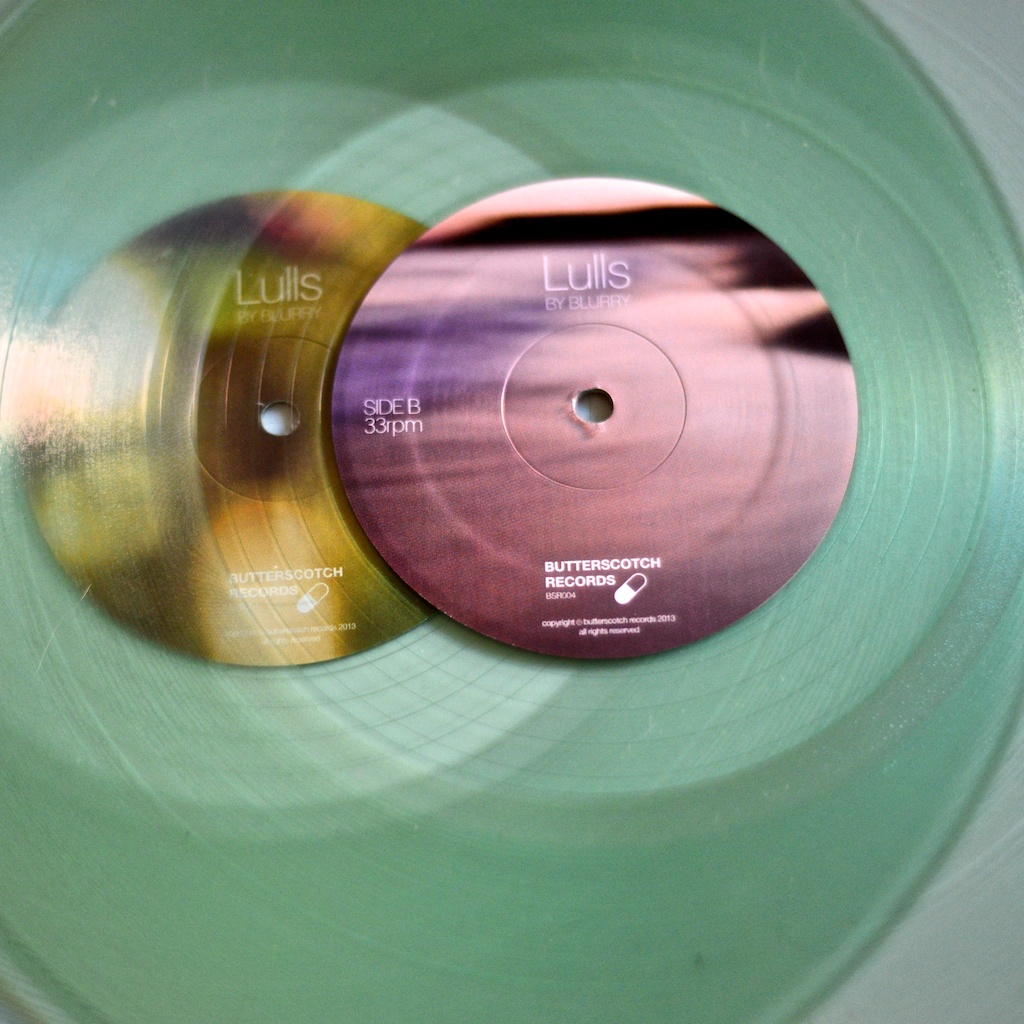 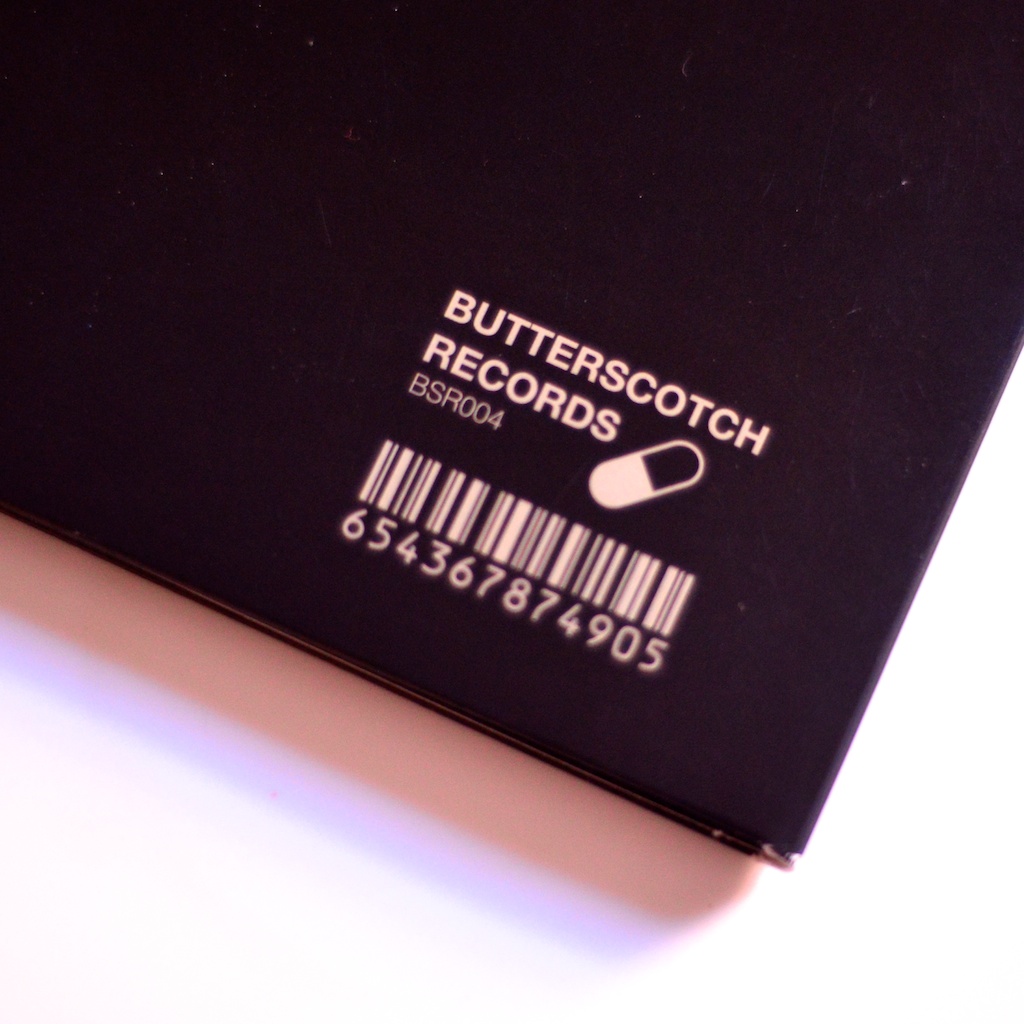 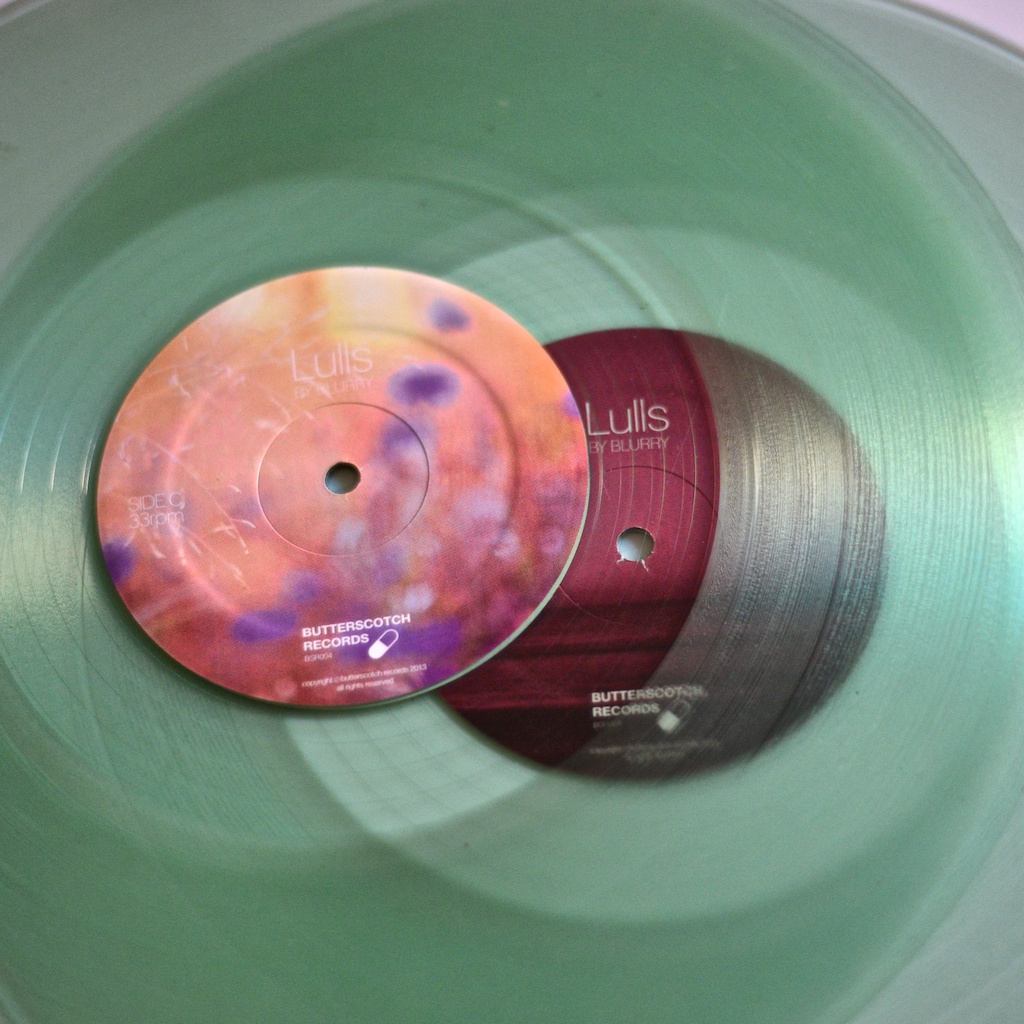 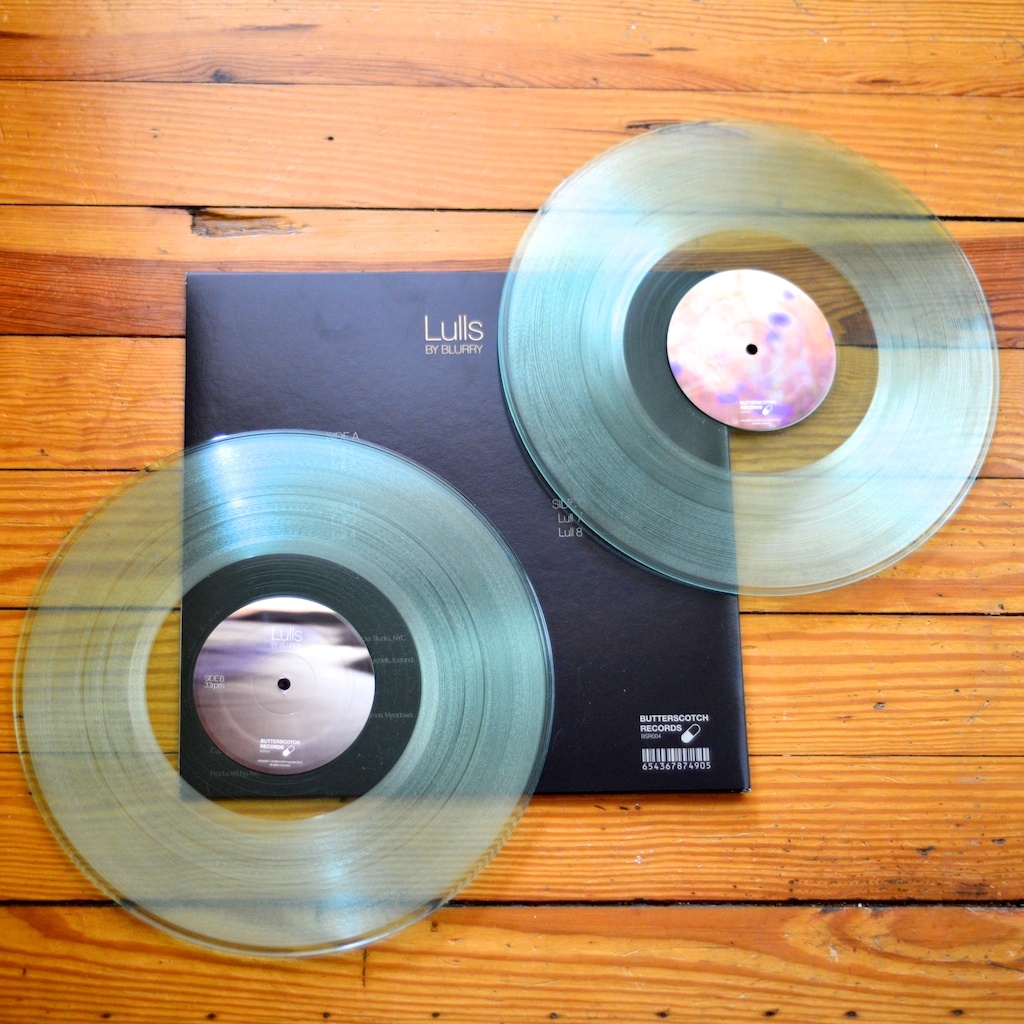 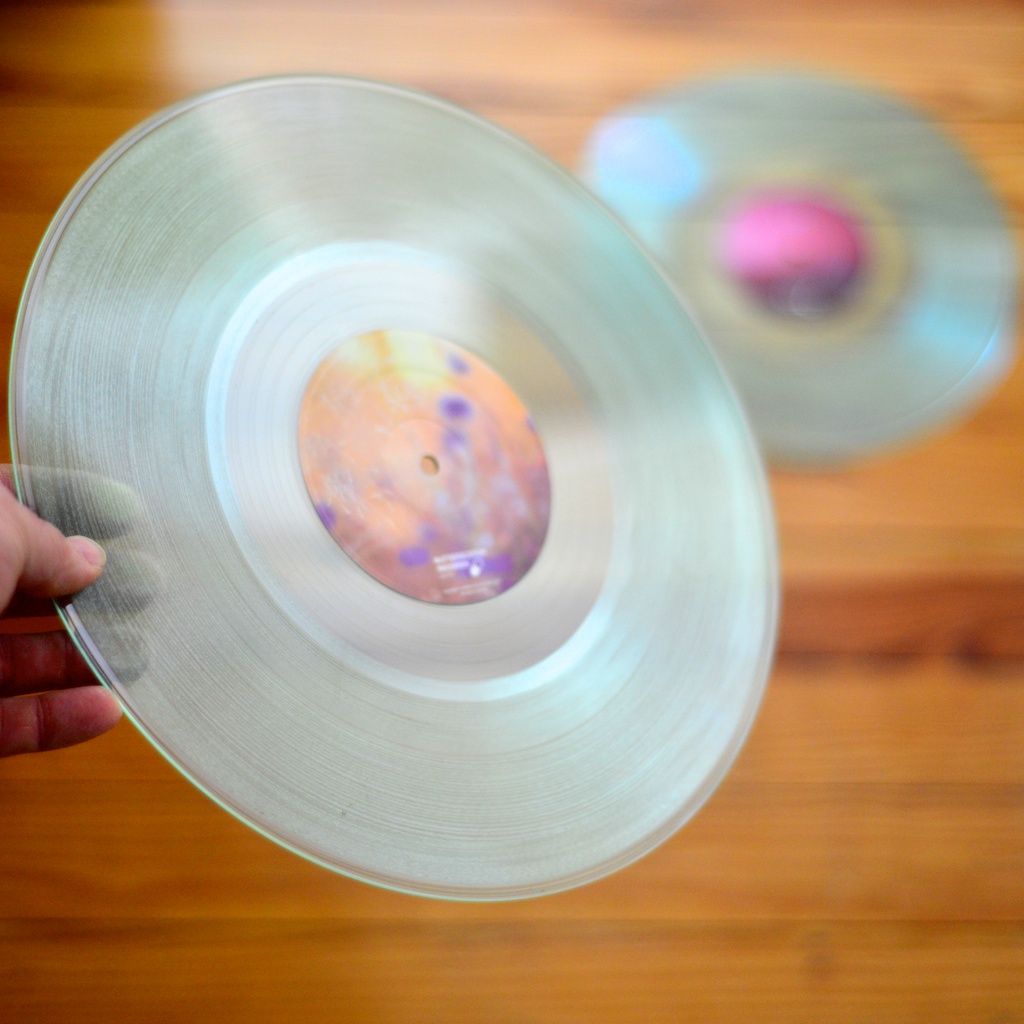 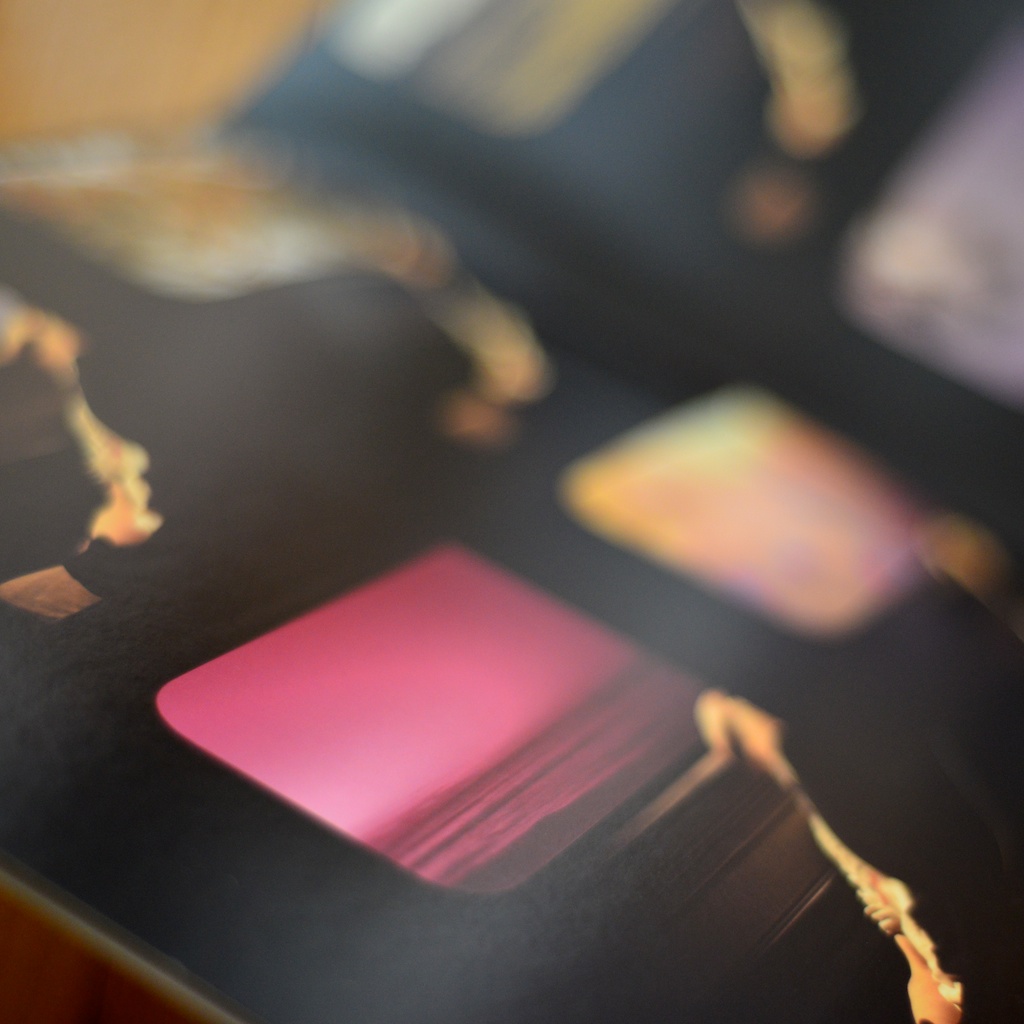 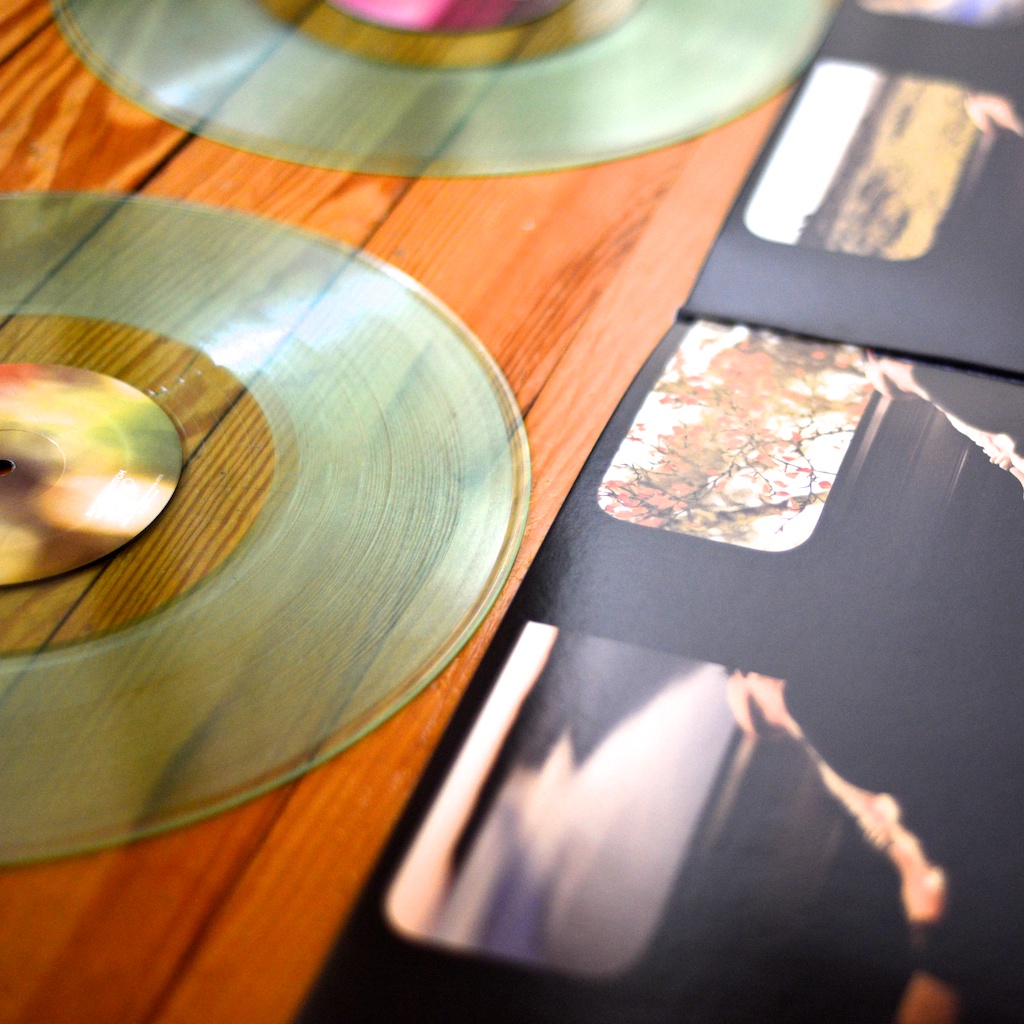 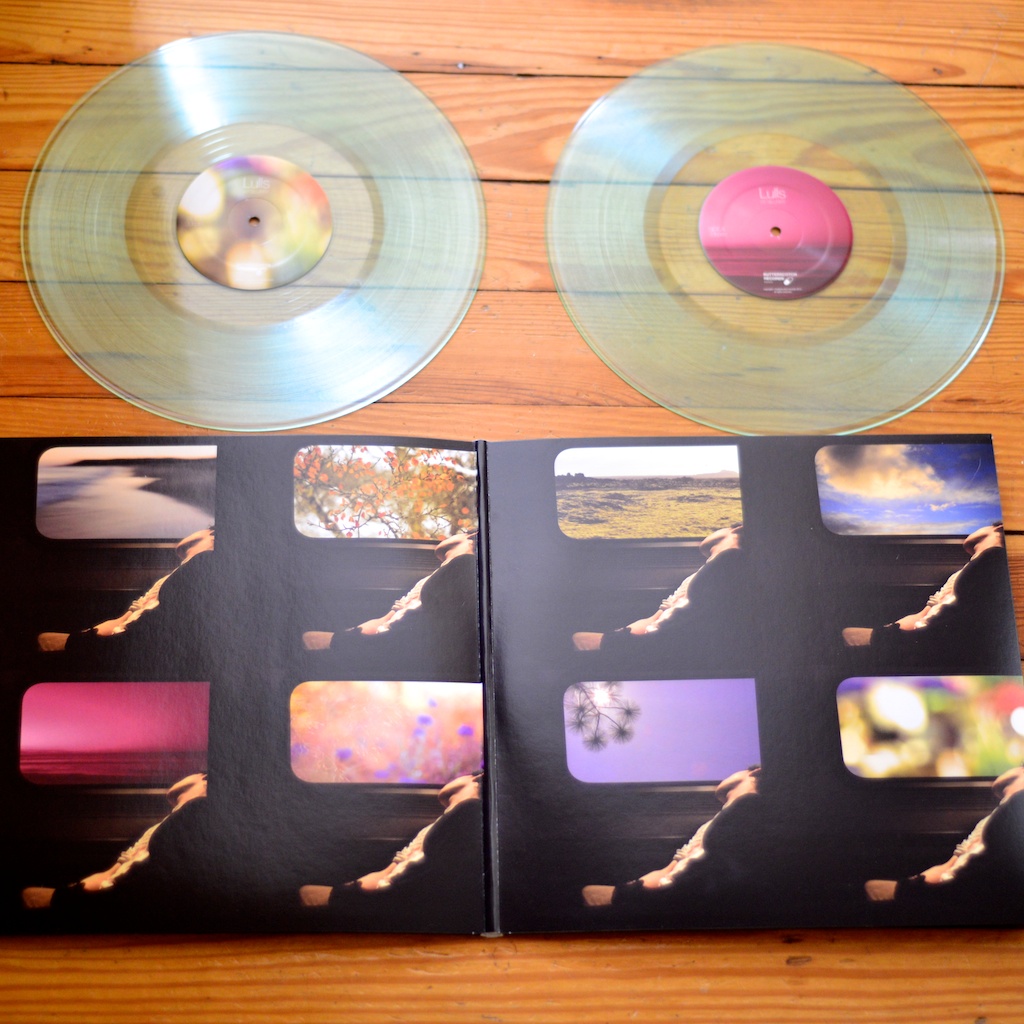 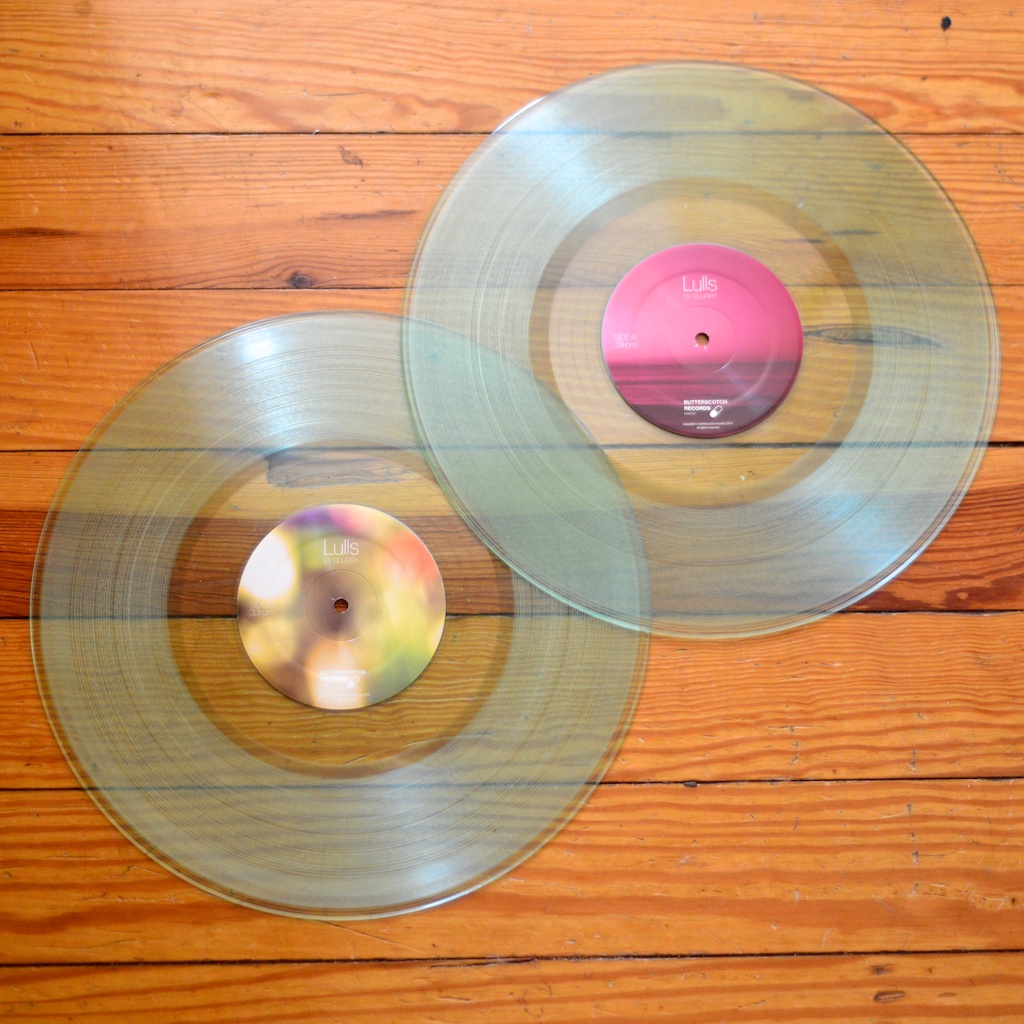 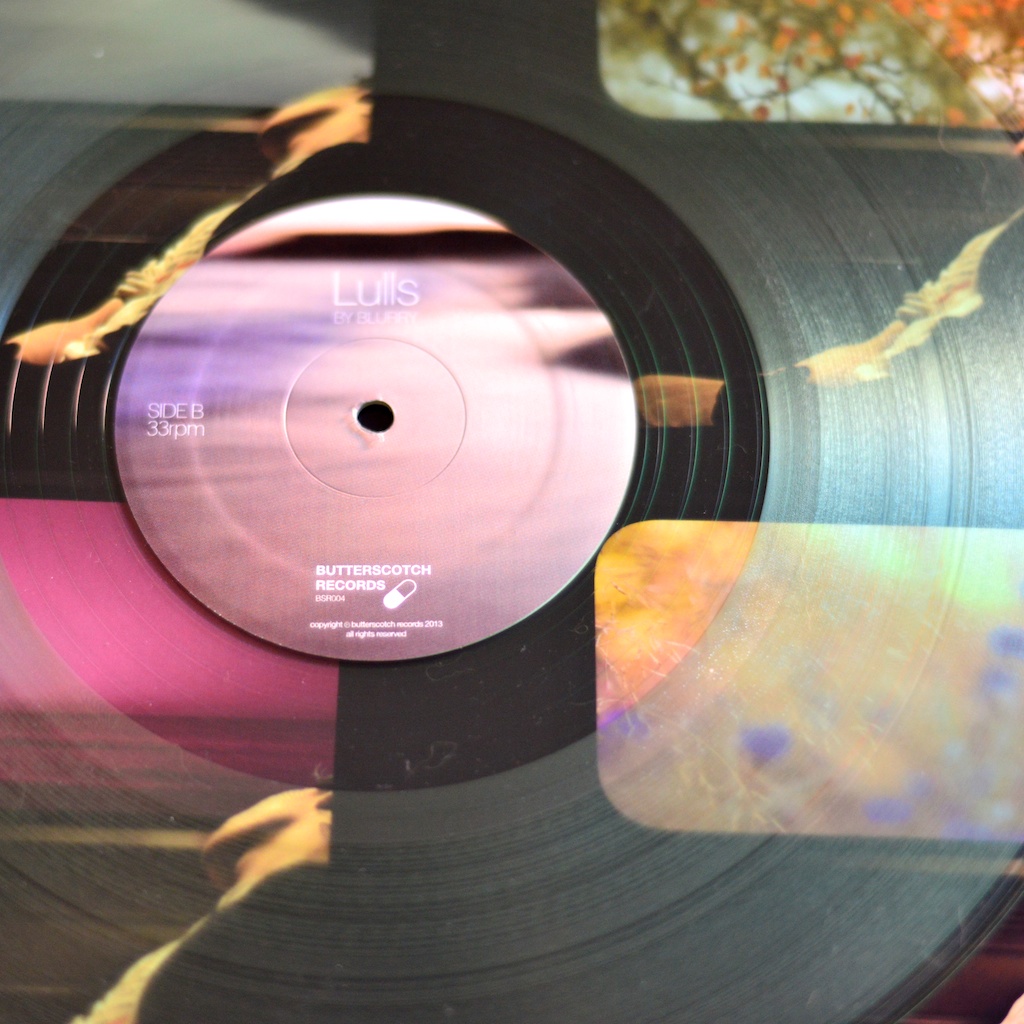 Also available wherever you purchase and stream music.

What would a Rothko painting sound like?  Producer Allen Farmelo and multi-instrumentalist Blurry set out to answer that question on Lulls, a minimalist concept album committed to sonic luminescence.

After nearly two decades as the producer, drummer and behind-the-scenes driving force for the neo-Dadaist film and music collective The Billy Nayer Show (a group that churned out instant cult-classic musical films like The American Astronaut and Stingray Sam), Robert Lurie walked away with an unexpected and singular impulse for a solo album – the word ‘lulls’.

“There are these quiet, yet expansive, moments in life when nothing is really going on, and I call them lulls,” he told producer Allen Farmelo on their first meeting about possibly collaborating on the project. “I want to make an album that captures these amazing moments. I want to make music that expands time in the same way.” Farmelo, fascinated by the elegance and beauty of the concept – as well as it’s obvious musical challenges – signed on immediately.

The first month of “sessions” found the two mostly just discussing lulls. What made one moment a lull and another not? What did a lull sound or look like? Was there an arc to a lull? Were these recordings to be based on Lurie’s specific memories, or meant to induce new lull states? Or both? The answer to that last question was the clincher, and they finally decided that the record must spring from Lurie’s specific experiences and provide listeners with the possibility of entering their own lull state. The challenge was clear.

Over the next few months, Lurie wrote at his piano and the compositions began to take shape. Farmelo helped translate the piano compositions onto “stations” he and Lurie set up in the studio, a technique Farmelo borrowed directly from Daniel Lanois. Each station would make a specific, and limited, set of sounds: a Fender Rhodes through effect pedals and amps, an upright piano processed with a unique tube overdrive unit and analog delay, Moog synth and Mellotron through an array of effect pedals, Lurie’s drums tuned and mic’d exactingly, and – after much urging by Lurie – Farmelo’s Rickenbacker guitar fingerpicked solely through a rare and unpredictable analog delay he had just acquired from Mikael Jorgensen of Wilco. Once dialed in, these stations stayed put.

Another limitation the two set in place was that there would be little to no sonic manipulation at the mix stage. Farmelo says, “I wanted to push up the faders and hear the album.” And so, despite sounding vast and cinematic, a simple recording of just a few of these stations is what you hear on Lulls. The resulting music is linear, starkly minimalist, and very slow to change, yet it manages to reach orchestral heights of layered complexity and then whittle itself down to a quiet, contemplative filtered-piano solo. Lulls is at once static and in constant motion, a quality that lends the album the strange feeling of expansive time.

Simply named “Lull 1” through “Lull 8,” the track names gives us no hint as to the memories on which Lurie might have based these compositions. This intentional omission achieves the album’s other equally important goal of offering listeners an open invitation to enter their own, personal lull state through the music. Given a full listen, especially on a hi-fidelity system, this singular and ambitious album does exactly that.