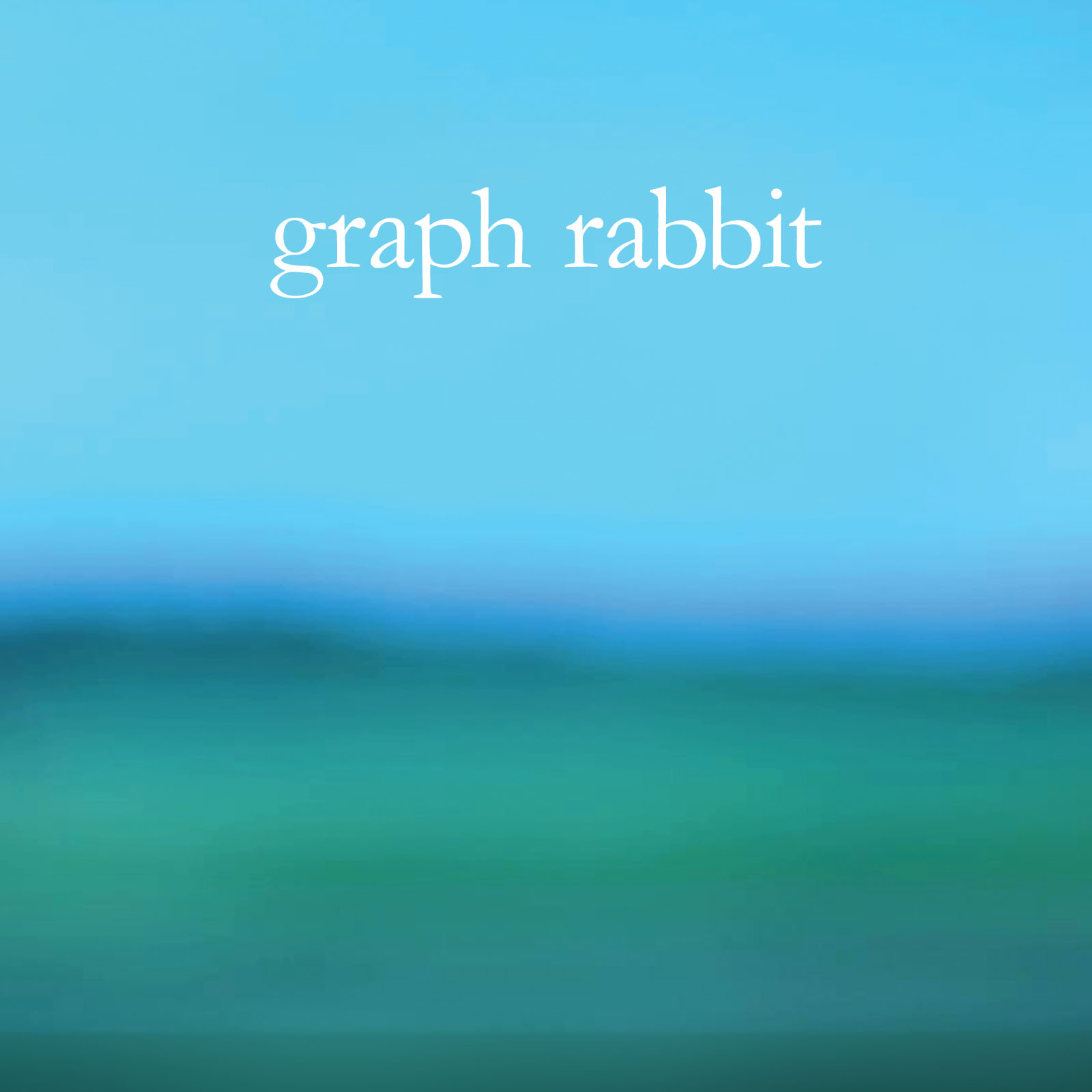 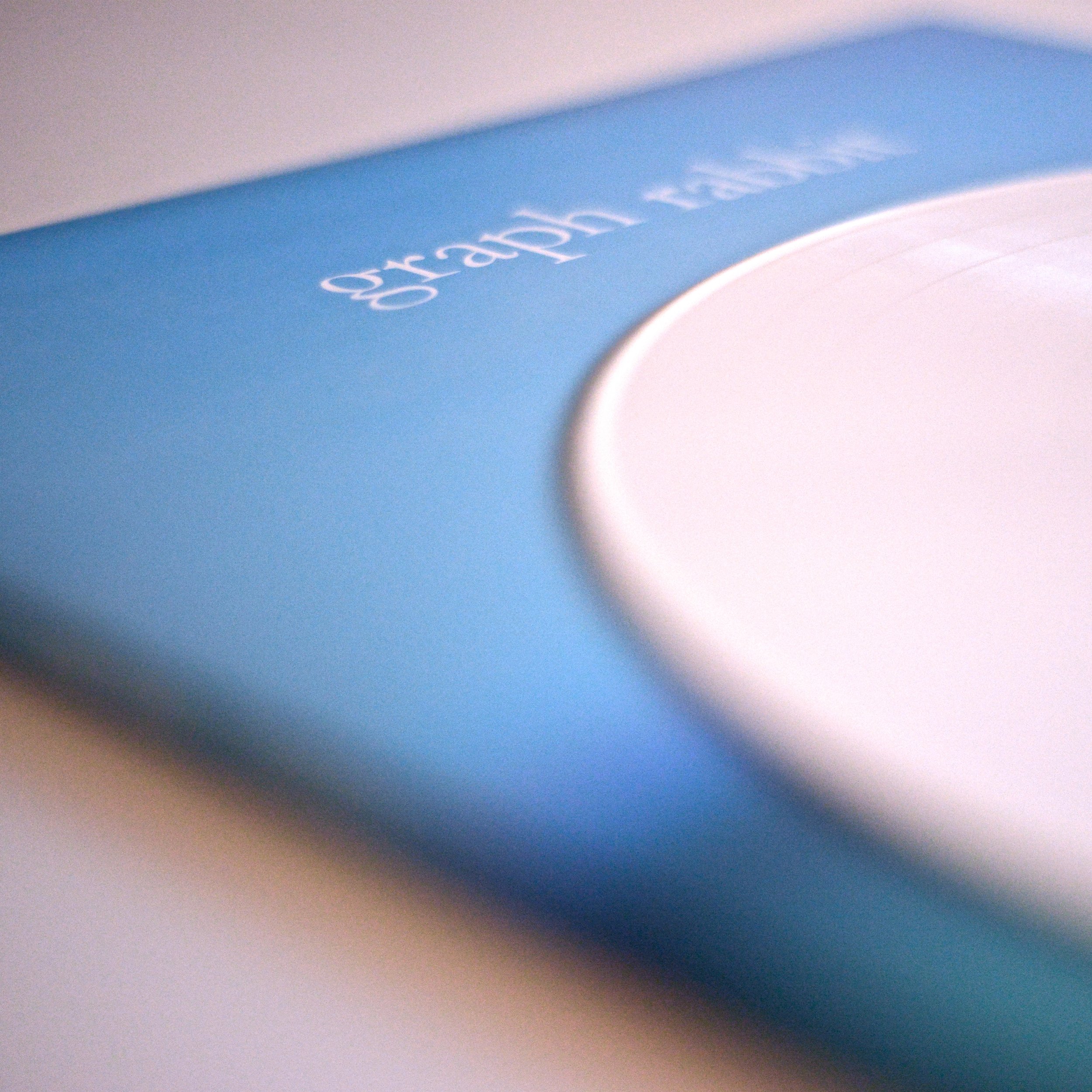 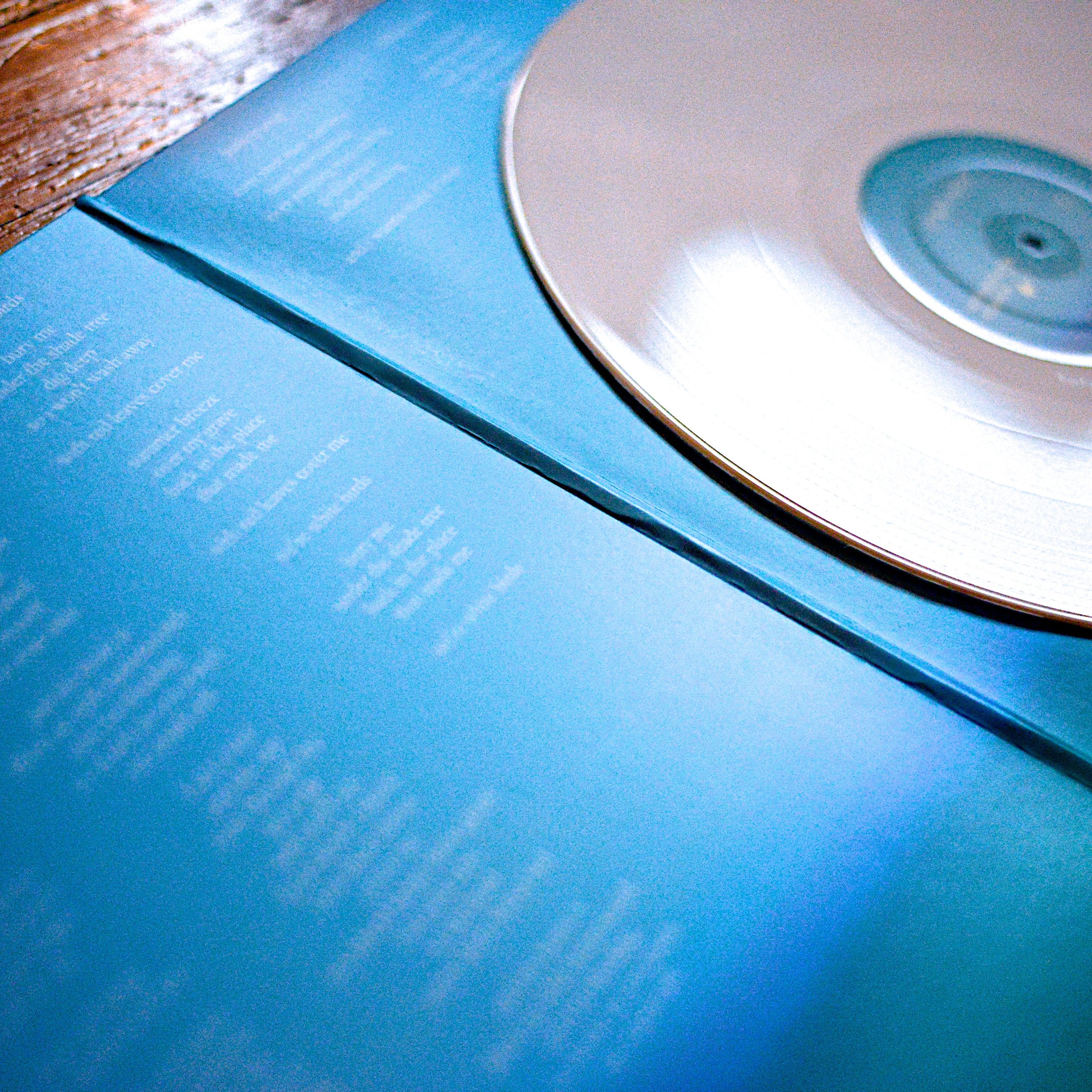 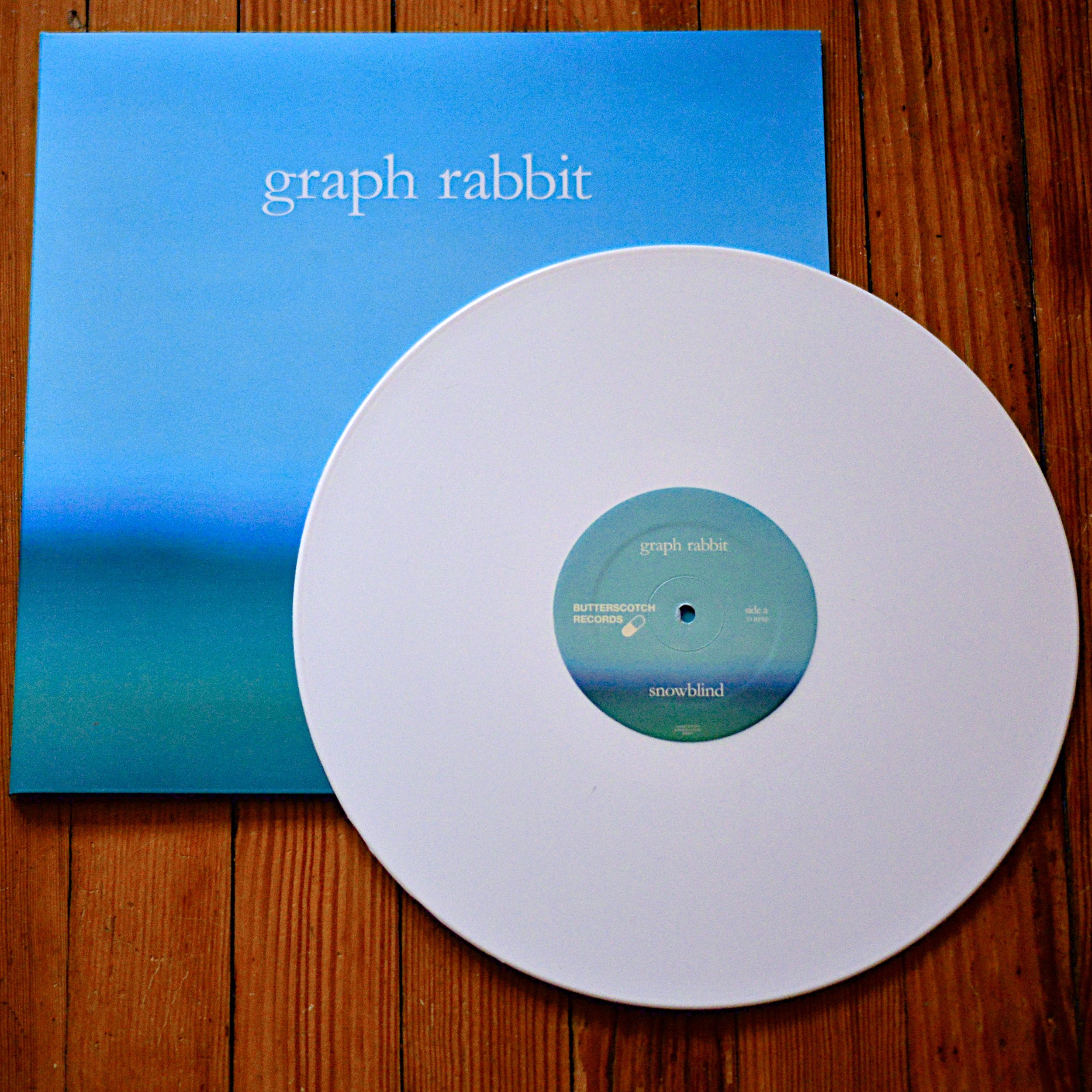 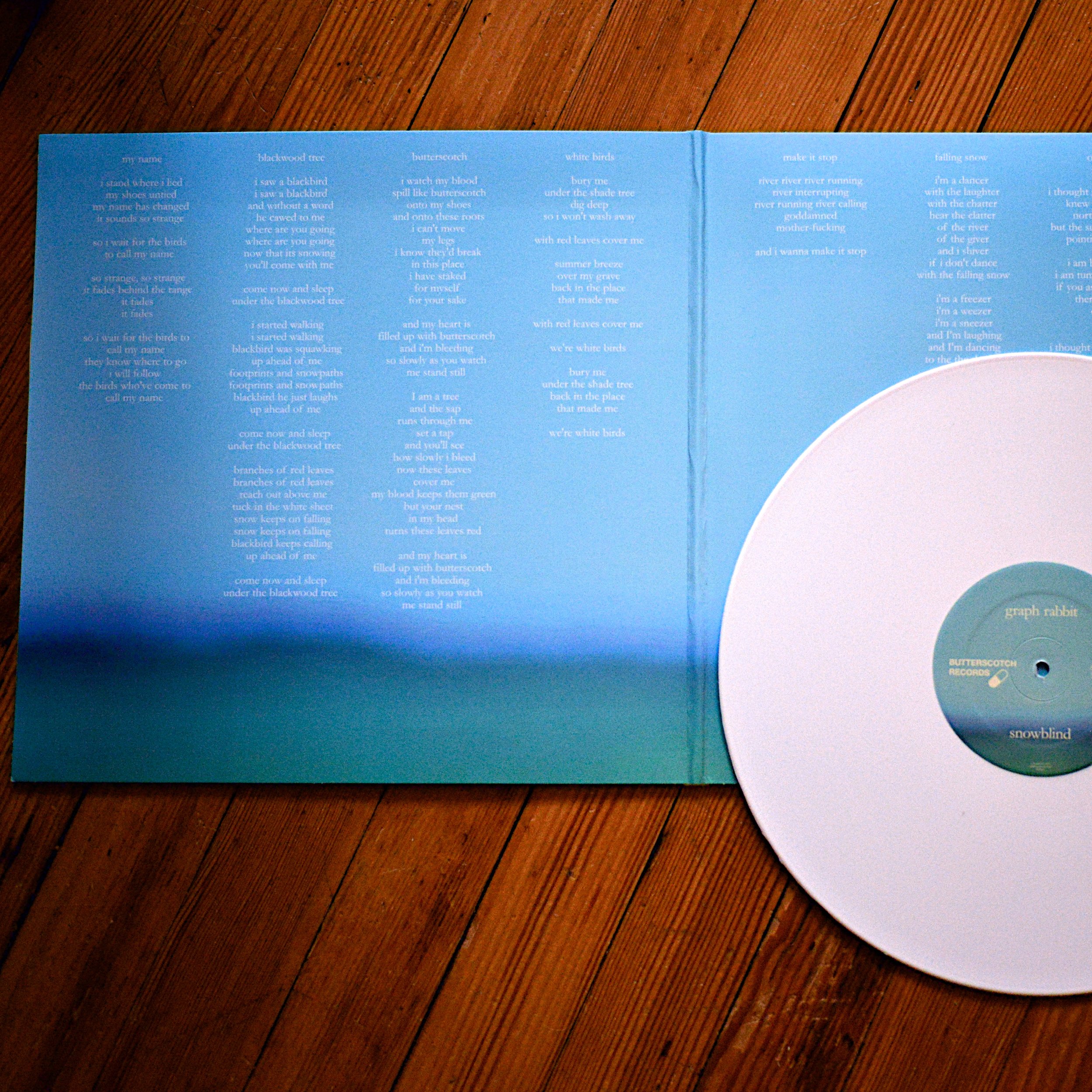 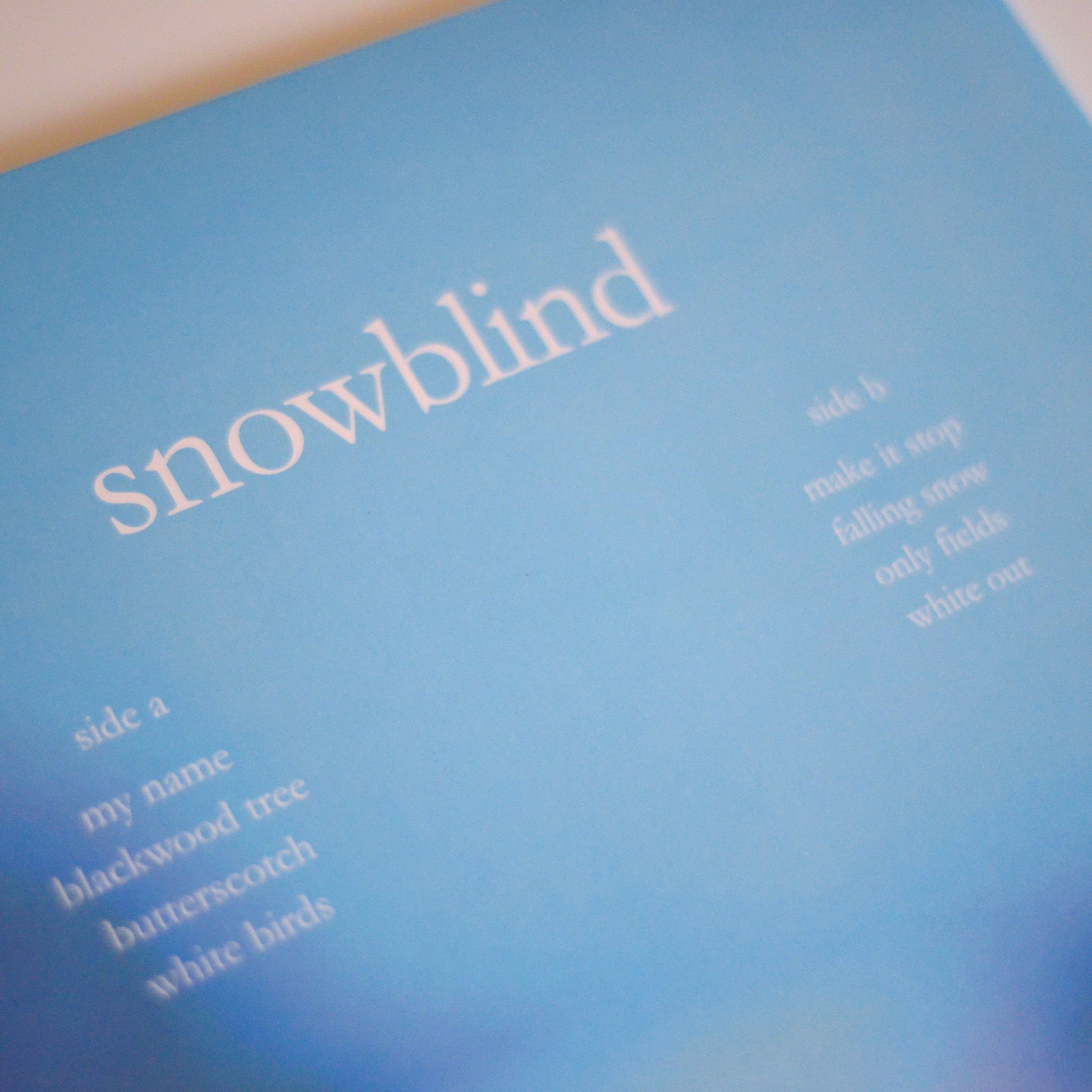 Graph Rabbit’s debut album Snowblind is a cinematic concept record in which an unnamed character wanders through a surreal, minimalist snowscape, continually falling in and out of sleep, following birds through fields, arguing with a river and eventually just surrendering to the silence of snowfall. This album begins and ends in a world of its own making.

With a gorgeous high falsetto, singer/guitarist Austin Donohue deftly carries the album’s ethereal theme from its bewildered start to its snowy finish. Graph Rabbit combines finger-picked acoustic guitar and pulsing synth arpeggios into a sound that defies the typical associations of either of those elements. Imagine Nick Drake produced by Brian Eno.

Rattling sleigh bells, twinkling glockenspiel and an Estonian handbell ensemble (miraculously sampled into the track "Only Fields" without time or pitch adjustments) form a metal bridge spanning the sonic gap between the acoustic and electronic elements.

Snowblindness is an actual medical condition caused by overexposure to sunlight in snowy fields; it’s symptoms include hazy vision and halos. To drive the point home, the album closes with an instrumental called “Whiteout” in which a Drake-esque guitar pattern, an insistent synth arpeggio and slowly churning sleigh bells are assailed by swoops of white noise. It’s as if the music is trying to erase itself while Graph Rabbit goes for a total whiteout